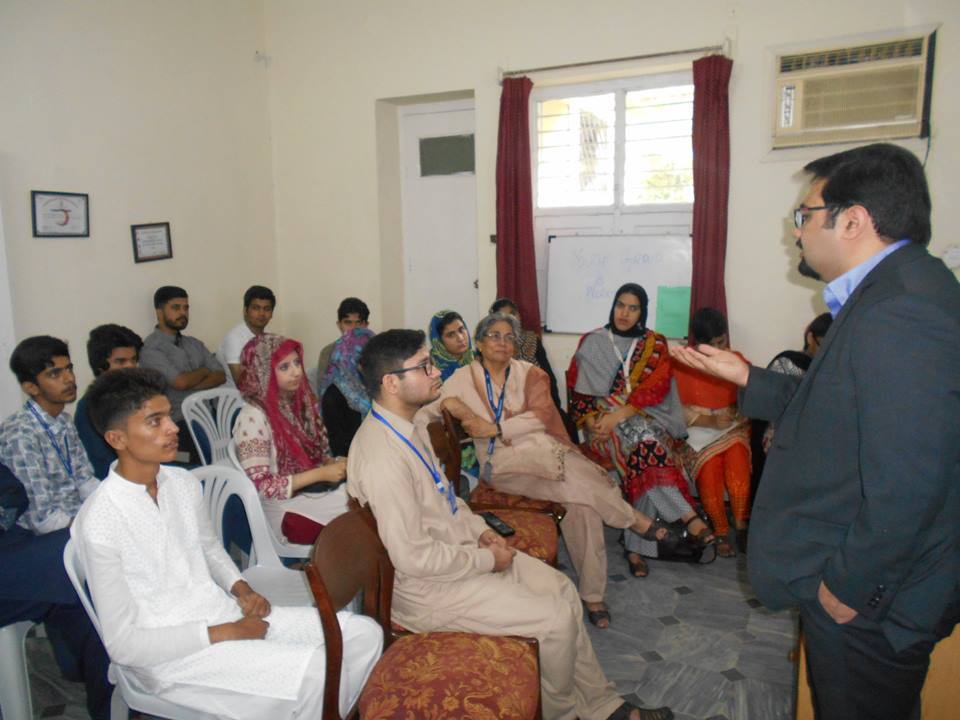 The National Youth Group was formed by NMO on the national level to make young hemophiliacs aware of the organizational and structural system of Pakistan Hemophilia Patients Welfare Society and to motivate and train young hemophiliacs to uphold different structural positions in the future. The PHPWS Rwp/Isb Chapter following in the NMO’s footsteps formed a Rwp/Isb youth group to achieve the same aims and objectives. Recruitments for this initiative were done according to set criteria with some women qualifying for both The Youth Group and The Women’s Group.

The orientation session for this was arranged by PHPWS Rwp/Isb Chapter on July 29, 2017 at the Society and was organized by Rabia Saleem and Ali Raza, members of the National Youth Group and leaders of the Rwp/Isb Youth Group.

The orientation session began formally with the recitation of The Holy Quran followed by words of appreciation by Ms. Fouzia Perveen for the late Mr. Saif-ul-Islam, the former president of PHPWS Rwp/Isb Chapter. Various presentations were given by the facilitators; Mr. Hassan Raza (President NMO), Dr. Munawar, Dr. Lubna and Rabia Saleem.

The attendees were encouraged to volunteer at the Society in the future and were also asked for their ideas on how to improve such events. An informal discussion was held with the participants over a short tea break followed by more presentations and discussions. Some of the participants also shared their life stories on how they have dealt with the hurdles Hemophilia brings and to encourage their younger fellow members to follow their dreams.

The orientation was taken forward by by Dr.Tahira who gave a presentation on ‘Overcoming hurdles’ via video call, she also enlightened the participants by narrating the history of PHPWS and talking about the inspiring role models who work for this cause. The closing speech was delivered by Dr. Munawar, the president of PHPWS R/I Chapter, who told the participants of the opportunities at the PHPWS Rwp/Isb Chapter. The orientation was formally brought to an end by the distribution of participation certificates and lunch. 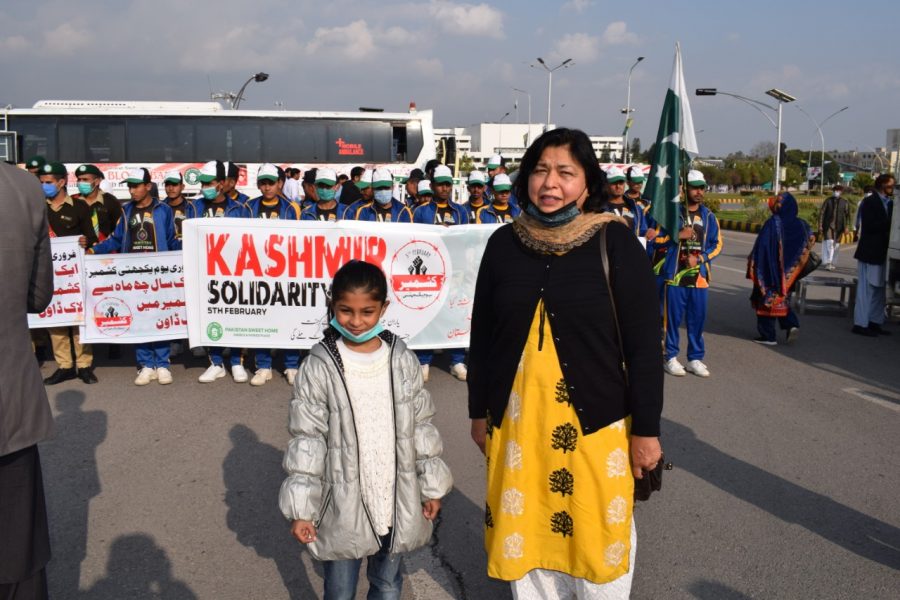 Solidarity with Kashmir while fighting for the cause of Haemophilia 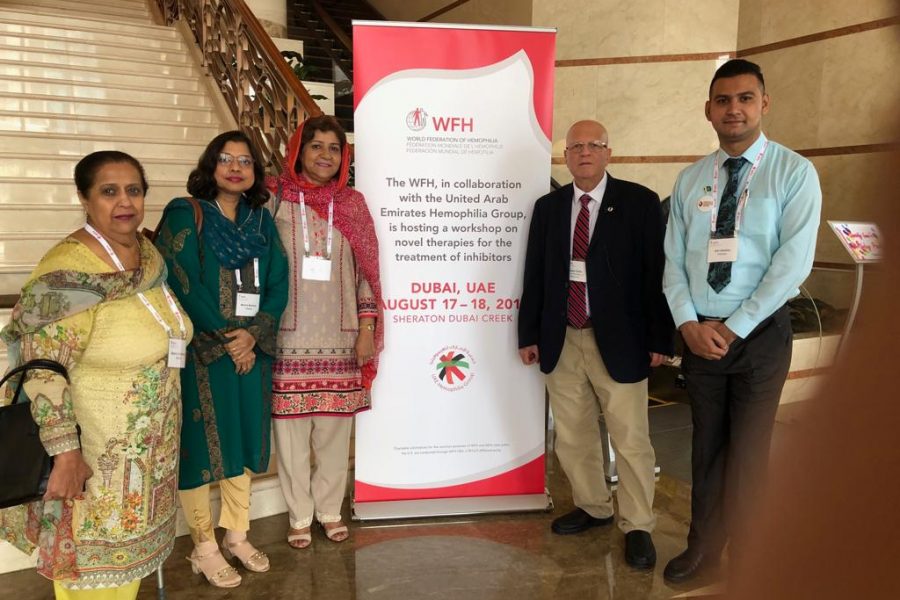 August 17, 2019
Dr. Lubna Zafar VP HPWS Rwp and Deputy Director of HTC was invited to attend the above workshop and learn about a... 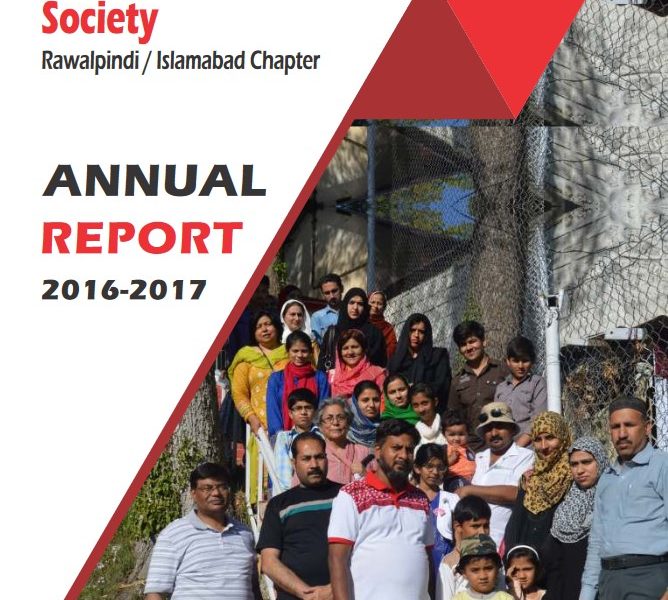